The Historic Huntsville Foundation helps preserve the architectural and historic resources of Huntsville and Madison County and promotes the revitalization of our historic downtowns. 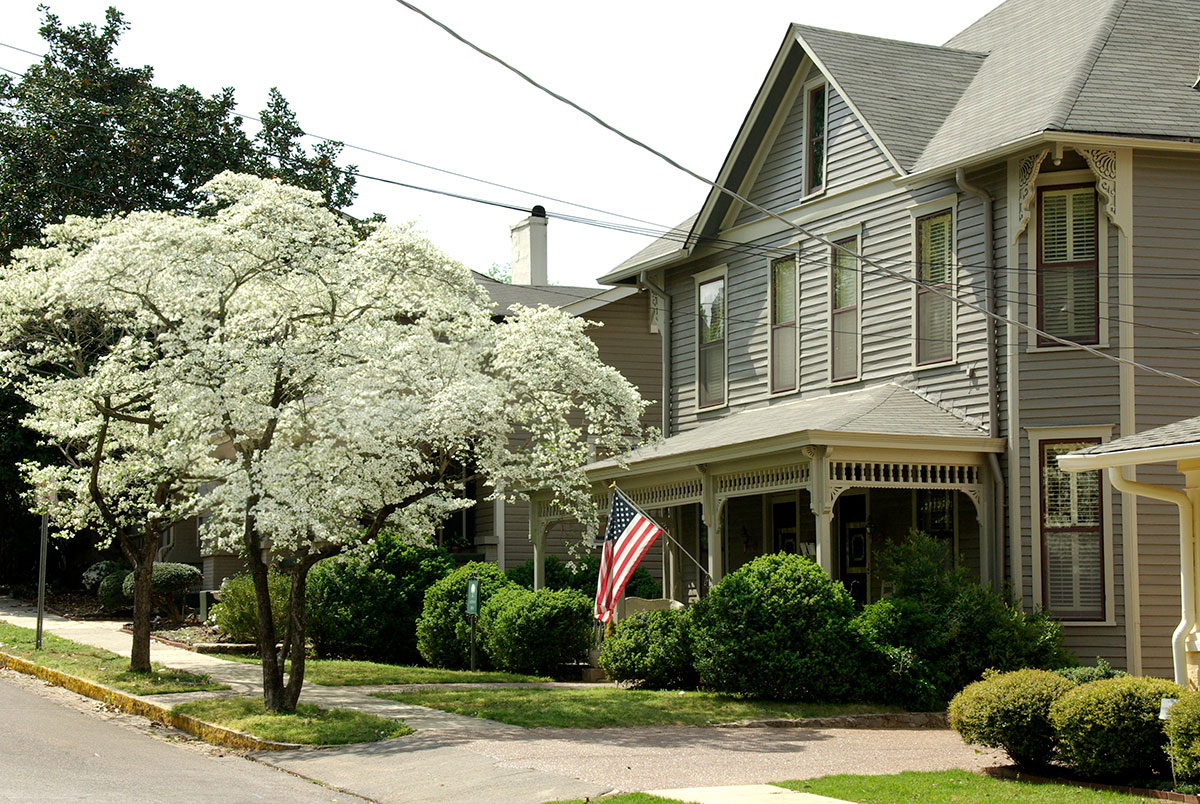 How We Do It

We work directly with city, county and state officials, private individuals and neighborhood groups to list neighborhoods and historic sites to the National Register of Historic Places.

National Register designation identifies properties as historically important, and builds community pride, and is a catalyst for investment and brings economic development.

We host educational programs and have multiple publications that enhance our knowledge of Huntsville-Madison County’s history and architectural heritage.

We also work with the University of Alabama in Huntsville’s library staff to identify and acquire research materials related to Huntsville-Madison County history for the UAH Special Collections and Archives.

Our investment in Huntsville’s downtown revitalization effort began in 1984 when we purchased Harrison Brothers Hardware, a family business established on the courthouse square by brothers James and Daniel Harrison in 1897. Harrison Brothers Hardware stayed in family hands, passed down from generation to generation, until 1983 when the illness of John Harrison forced the store to close. Threatened with the loss of this Huntsville tradition, Historic Huntsville Foundation purchased the Harrison Brothers building and business, with a commitment to retain the character of the historic building and the traditions of the Harrison brothers.

We increased our investment in downtown Huntsville the following decade with our purchase of the adjoining Hundley Building. We restored the building’s exterior façade and renovated its interior. Today, the renamed Harvie Jones Building is home to an architectural firm and bustling restaurant.

The preserved Harrison Brothers Hardware Building and the restored Harvie Jones building illustrate our preservation mission at work. These buildings, and the successful business that operate in them, draw people to our courthouse square and support the economic viability of downtown Huntsville.

Why We Do It