Why Are We Recognizing Alice Boarman Baldridge?

Alice’s willingness to do things that few Alabama women (and men) thought possible inspired others to follow in her footsteps. Alice proved women had the abilities and talents to govern.

Alice was the first Madison County woman elected to public office.  Although women did not have the right to vote, the 1915 Alabama Legislature passed a bill allowing women to run for seats on school boards. Ten Alabama women ran for office; voters elected six.  Madison County’s male voters overwhelmingly elected Alice to the Madison County Board of Education in 1916.

When women were denied access to most professions, Alice passed the Alabama Bar Exam and became Madison County’s first female attorney in 1918. Because a formal law school was not available to her, Alice studied law through a correspondence course offered in Chicago, Illinois.  The death of her husband in 1917 did not deter Alice. Suddenly a widow and a single parent at the age of 43, Alice threw herself into the study of law.

When career paths were closed to women, Alice blazed trails. She moved to New York City in 1923 and practiced law at a Wall Street firm until 1957. Alice retired at the age of 83.  Her legal career spanned 39 years year.  After a full and satisfying career, she returned to Huntsville and her beloved family home on Adams Street. She accomplished all this while being a loving wife, mother, and grandparent.

Multiple organizations benefitted from her intellect and civic engagement, notably the women’s suffrage movement.  As a member of the Madison County School Board, Alice supported educational opportunities for all children. Huntsville was the home of the Alabama Orphan Home School, the state’s first orphanage for Black children. Alice used her legal skills to help the school receive a state charter and spoke at public programs with Black community leaders, urging support of the school and its mission.

When elected to public office in 1916, she said: “I confess I did not expect to win.  The idea of a woman holding elective (sic) office was so new that I feared the prejudice against it would be insurmountable, but I felt I should serve a good purpose if I only made it easier for the next women.”

In her landmark 1916 election,  Alice DID win elected office and DID make it easier for the next women. Her intellect and record of civic accomplishment helped her win over voters.  But Alice proved that women were capable elected officials.  As a testament to her impact,the  Huntsville City School Board had two women members in 1920. 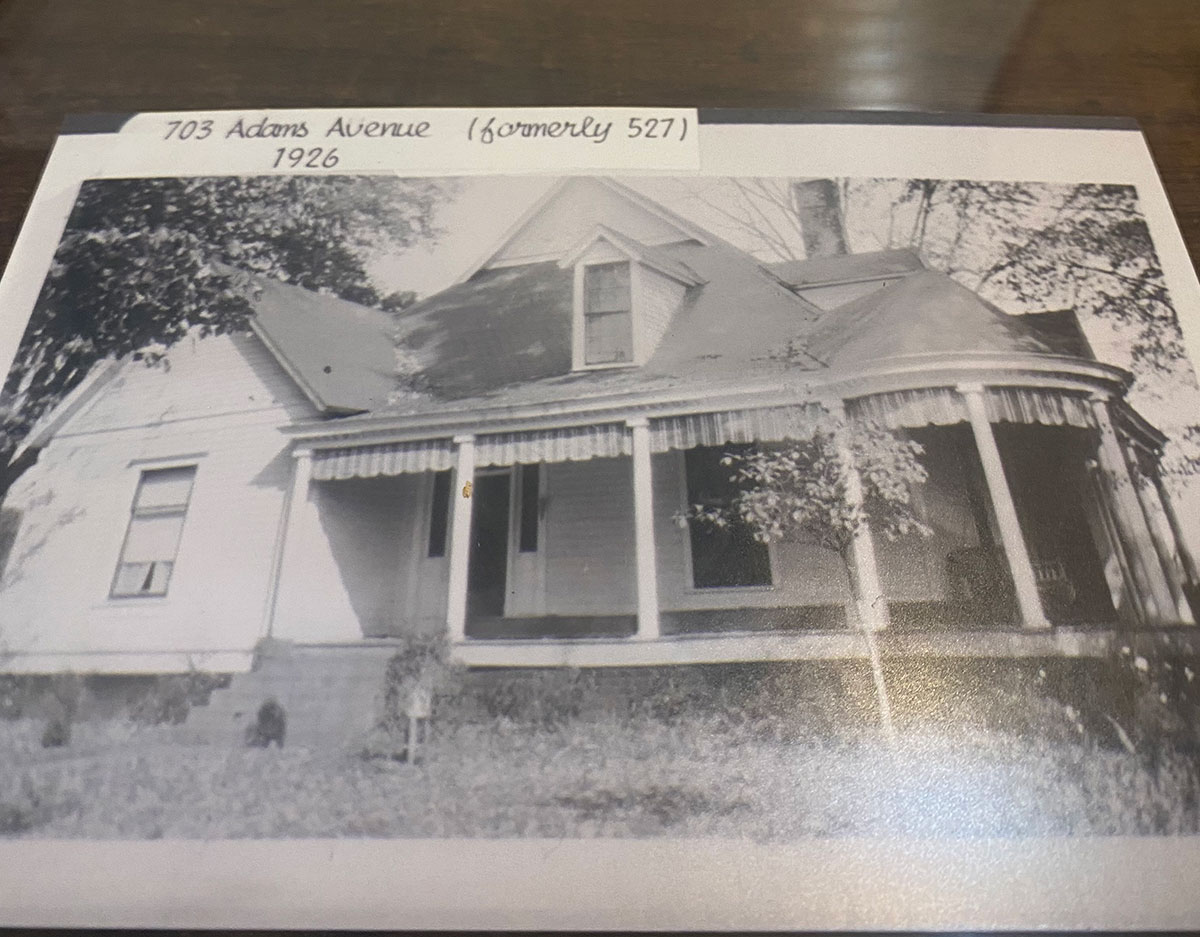 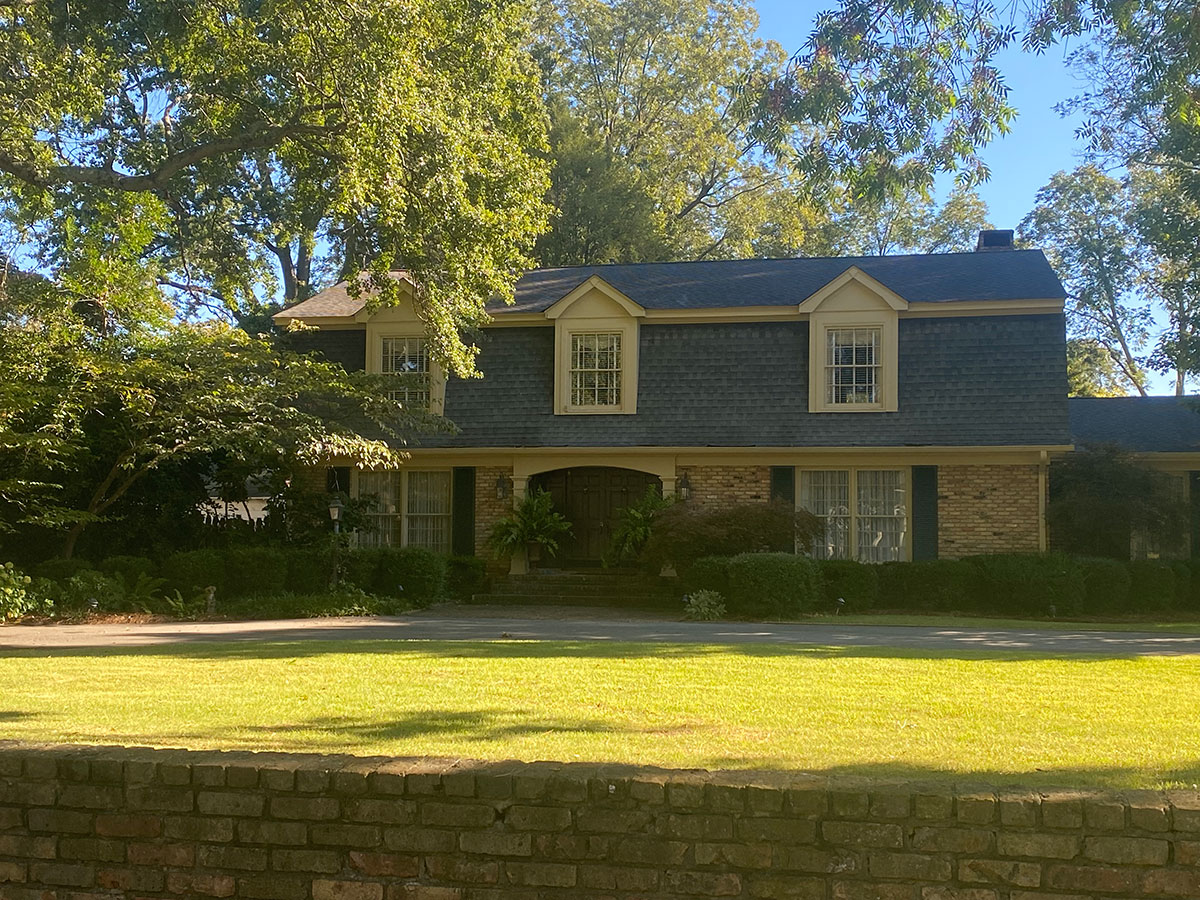